Some Tri news, feedback about the Tamers families, and some fun Ask Podigious time! 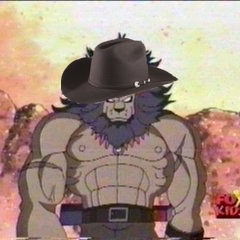 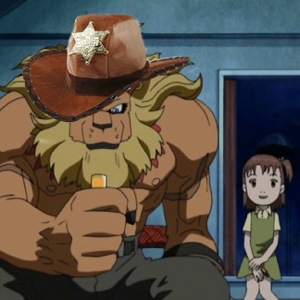 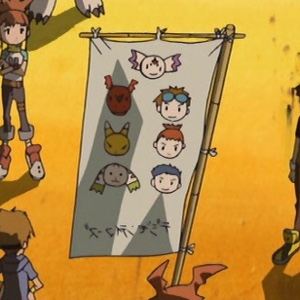 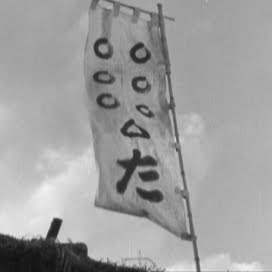 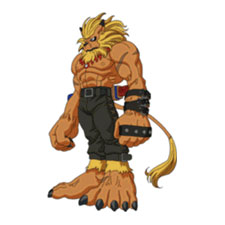 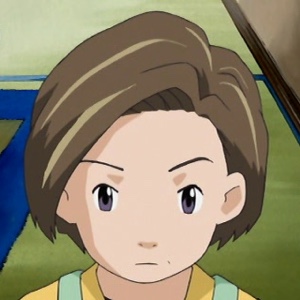 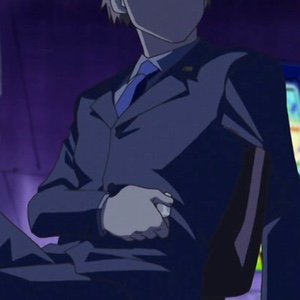 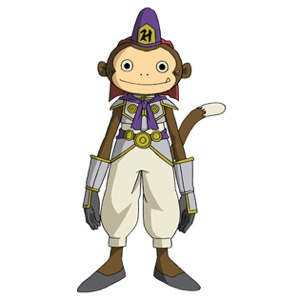 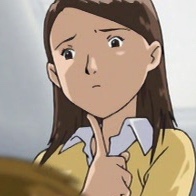 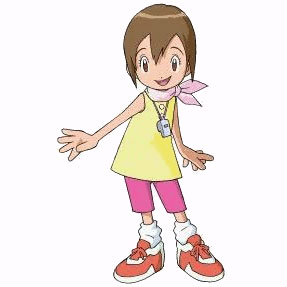 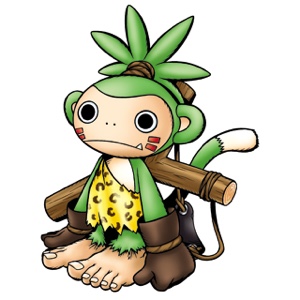 The podcast is made possible with support from our awesome Patremon. If you want to support the show and get some cool rewards (like stickers, buttons, and early episodes), check out our Patreon campaign.